Home » Economic Predictions » Barreling Toward Epocalypse: Grading My 2020 Predictions
« The Great Reset: Leaning into 2021 Money Storm
MAGAnificent! The Economic Truth or Terror is Known at Last »

Barreling Toward Epocalypse: Grading My 2020 Predictions 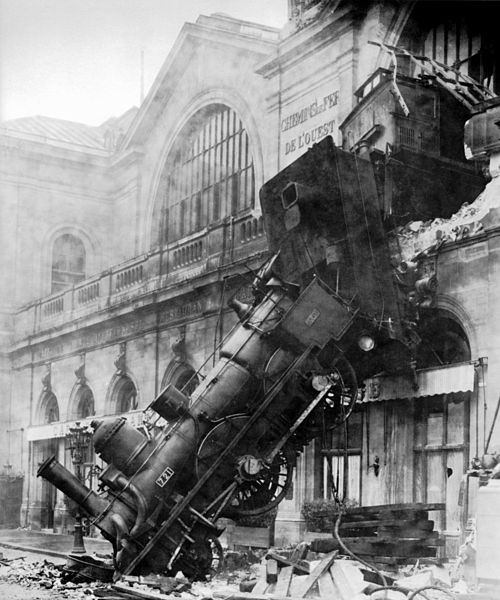 After each year closes, I typically grade myself on the predictions I made for that year. My last set of predictions were written near the end of June, during our reopening from the COVID lockdowns, for the second half: “2020 Economic Predictions: This Series of Unfortunate Events Guarantees the Epocalypse.”

I led off with this economic overview of what was still to come:

Many people are living right now in the delusional hope of a V-shaped recovery from the recent Coronacrisis lockdown…. That is the most unlikely possibility imaginable.

Half a year later, that overarching theme has been realized. Even though the economy reopened, we still have millions and millions of unemployed people who are surviving off of various stimulus programs. Without those programs millions would be bankrupt. We even had to renew forbearance programs for mortgages and rent that were set to expire at the end of the year even though that termination date was originally set because congress hoped we might be past the worst of this by then. Clearly we are not.

I believed it was absurd to think the disease would be settled by the end of 2020. As it has turned out, we are going down economically again due to viral resurgence and more economic lockdowns in various parts of the country, making unemployment worse again even as much of the damage from the first lockdown has become permanent or remains unresolved. So, we are building lockdown damage upon lockdown damage.

From there, I went on to say the following:

During this time of economic crisis, most of the predictions listed below are current events that are almost certain to continue as the major trends of 2020 and are likely to even worsen, plunging us into the chaos of a deep economic collapse, worse than 2008:

From there, I concluded:

That’s a long list of finger-in-the-wind economic predictions. I’m not saying all of them will be dominant trends this year, and I can’t say when or in what order each one will happen; but I am certain 80% or more of my 2020 economic predictions will play out as stated above, and that is more than enough to assure the deep economic depression I’ve named “The Epocalyse.”

Counting only those items above that were largely or entirely correct and not those that were minimally correct, I come up with 16 solid positive scores out of 32 items. That’s my worst ever. So, I gotta give myself a “C” for getting only half right. However, I think 2021 will still bring around many of the things that didn’t happen this year. So, for some those that I didn’t score on, it’s really a matter of slower timing, not that they won’t happen. I’ve usually scored myself with a “B,” sometimes even an “A-.” Not this past year. I’ll blame it on COVID. Why not? Weirdest year in my lifetime.

I may have overstated the economic bad news for 2020 because we’ve weathered through economically better than I expected so far; but the social train wreck piled into the station only a minute late, blowing up in the first week of 2021. The economic strains listed above that didn’t happen or barely happened probably will not turn out to be a miss because the end of this train is still piling into the station on top of the cars that have already crashed. With lots more economic strain piling on and social strains that look like they could become worse than 2020, we are still barreling toward Epocalypse.