A Simple List of Current Causes of Global Economic Collapse 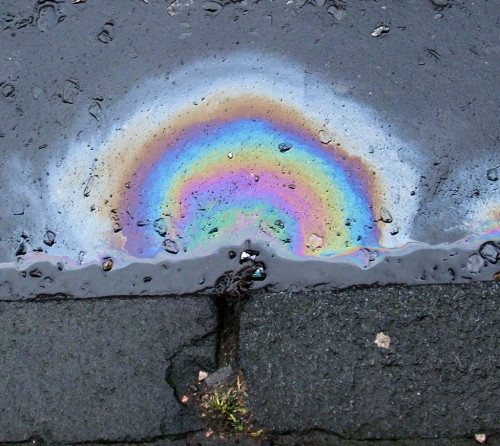 Here is a clear and simple list of the pressures that are building toward global economic collapse. All of the following toxic elements are pouring into the global economic mix at the same time to where I am certain this toxic brew will blow up this fall. The foreshocks are already being felt.

All of these things and more are crushing down on a badly patched economic structure that is deeply flawed in design (built around the idea that an economy of sustainable wealth can be created by enlarging vast holes of debt to build it). Add to these known negative forces a “black swan” event or two that put a match to this explosive mix, and you have a massive global economic collapse.

The biggest contributor is that blind optimism (economic denial) that refuses to see reality coming and, so, refuses to make the tough changes that are necessary to avert disaster. It is almost unbelievable how blind the economic gurus are who steer the world’s major economies. Their blindness is only surpassed by the blindness of the masses who keep listening to them in spite of how they have missed all past economic collapses.