Home » Uncategorized » Housing Falls
« The Whacky Wonderland of Sovereign Debtors and their Central Banksters
The Big Squeeze on Banks is Back and Badder than Ever! » 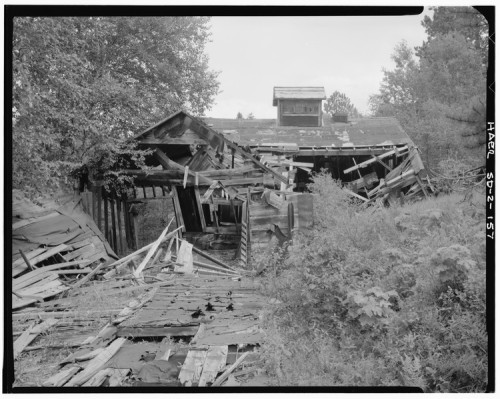 The leaves are turning quickly now, and so is housing … down … like autumn’s leaves. Earlier this month, I wrote of how housing sales had started to float upward against my call for a long housing decline more than a year prior, but that turned out to be a mere swirl in the wind:

After more than a year in sales declines, the housing market saw improvement in sales in the past month [August]. However, I remind people that no trend in any market is ever a straight line. All falling markets have upward moves along the way, and all rising markets have downward moves. One highly notable thing that did turn for the worse in housing was that pricing finally joined the decline in sales.

After laying out the few cities where prices had started to move down, I added the following caveat:

I’ve cautioned all along that huge inertia in housing keeps prices from falling because our homes are usually our most valuable asset. Therefore, sellers wait out the market as long as they can before they finally start to surrender value in order to chase sales.

August’s lift in sales didn’t even last two weeks before I was able to write in a comment to the same article that housing starts and permits had declined again in September after their August surge:

Now the fall is getting frosty

Last time prices fell like this was during the Financial Crisis. The median price of new single-family houses in September fell 8.8% from a year ago to $299,400 – down 12.8% from the peak in November and December 2017 and back where the median price had first been in November 2014…. So the market has significantly changed, and homebuilders are responding to this changed market with lower prices – which is interesting given where mortgage rates are.

It’s now easy to see that prices have actually been in decline since I called the market’s turn in the early summer of 2018. Until now, it wasn’t easy to know if it was just a pricing slump and a rebound. Now you can see that the monthly median price is persistently pushing down below the 12-month moving average, indicative of market in a definite downward trend.

Here is something even more significant that seems to have sneaked up on everyone:

The drop in median housing prices since their November/December, 2017, peak is already half of the total percentage drop housing prices took through the totality of the Great Recession:

Apparently, the main reason sales lifted in August is that housing prices have fallen far enough to start sparking some interest in the market again, and builders have shifted toward building lower-cost homes to find a place in a quiet market.

Prices now are falling faster, and may soon be in the gutter.